Okay, it’s time.  Time to get focused.  Time to move forward into the new year.

Nothing new here — we all know about the resolutions, goals, and intentions that seem so important at the start of a new year.  And of course, this is 2020, which promises to be monumental…..

But alas, sometimes, it can be downright hard to get up and running.  Especially after a month of Holiday distractions and excess.  And if you’re feeling stuck, groggy, or unmotivated, I’ve got some tips that might just help.

It’s usually at this moment, when I’m feeling completely unmotivated, that I realize I’m not clear, and certainly not focused.  And, when I’m not clear or focused, I can find innumerable ways to keep my self stuck.

Typically, the reason I’m not clear and focused, is because I’m still carrying the residues of the past.  In the case of the Holidays, aspects of my consciousness might still be holding on to the season.

It’s tough to get clear, when my consciousness is loitering in the past.

With that in mind, I’ve created this video with my top 5 favorite tips for getting clear and focused. 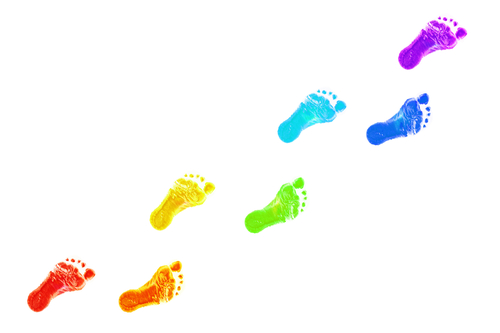